IMPORTANT NEWS REGARDING NEW COMMITTEE AND FINISH OF LEAGUES AND COMPETITIONS

27th August 2020 At a meeting on Monday 24th August the following were elected on the committee: Robbie Kilpatrick as president David Proctor as senior vice president Martin Houguez as secretary Byron Le Cornu as treasurer Robert Le Moel as temporary league & tournament secretary. It was decided that the 2019-2020 snooker and billiards team […] 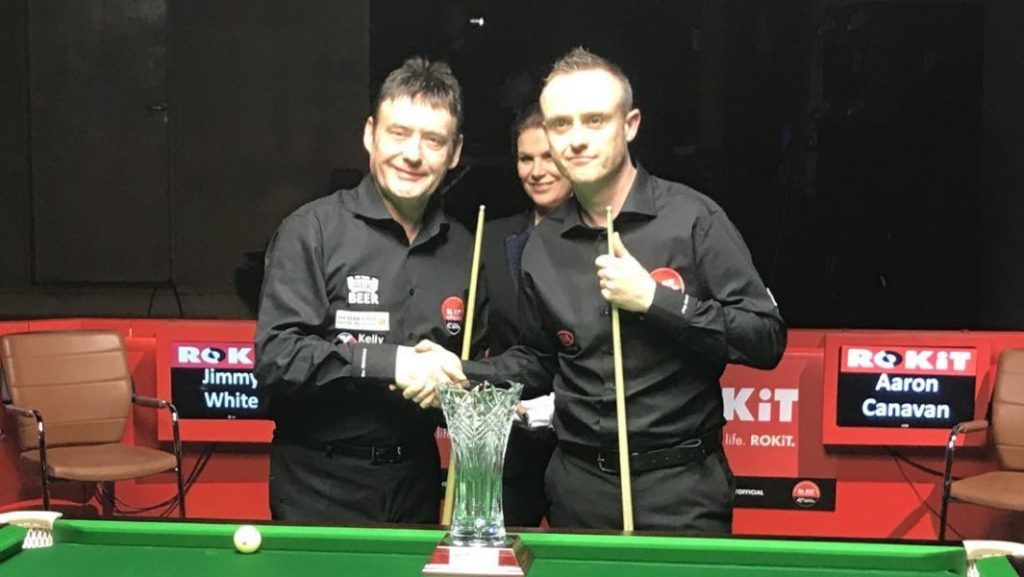 Aaron Canavan played at the Crucible in Sheffield (16th-18th August) defending the title he won last year. He won his first match 3-1 against Au Chi Wai (Hong Kong) but lost 3-1 to Leo Fernandez (Republic of Ireland) in the quarter final. On the Thursday night on the practice table playing against Tony Knowles Aaron […] 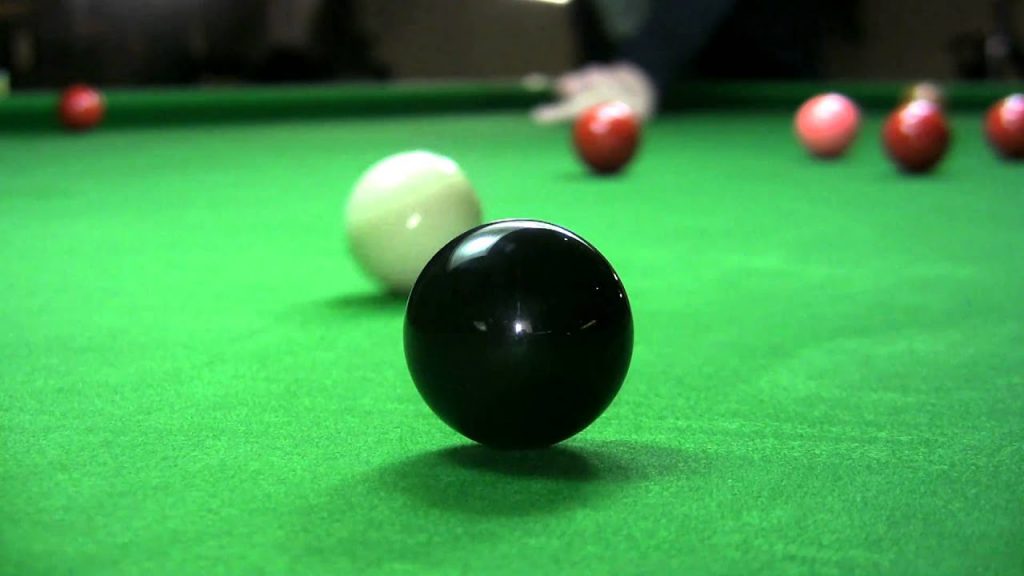 SNOOKER AND BILLIARDS If you are interested in playing in a team or in the individual league, please complete and return your form before Tuesday 30th July. Subscription form available under the jbsa information heading. The leagues will start from Monday 2nd September.